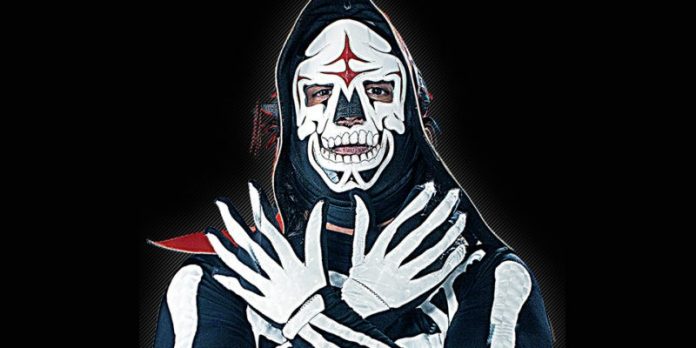 Mexican wrestling promotion AAA announced that Jesus Alfonso Escoboza Huerta, known as La Parka, passed away at the age of 54. La Parka suffered a neck and cervical fracture injury back in October during a match that he never fully recovered from.

Huerta was the second person to perform as La Parka. The original La Parka who performed in WCW is Adolfo Tapia and is now known as LA Park.

Here is the press release from AAA translated to English:

On the night of January 10, he had renal failure and it was necessary to put him back in assisted breathing. Today, January 11, his lungs and kidney completely failed.

Originating from Hermosillo, Sonora, Jesus Alfonso Escoboza Huerta traversed through Mexico and the world under the mask of La Parka with the AAA group for more than 20 years, reaching a level of an idol that of a global wrestling legend.

In his possession is the Copa Triplemania, the Copa Antonio Pena, the masks of Cibernetico, Gigante Drako, Halcon Dorado Jr. and Muerte Cibernetica as well as the top winner of the Rey de Reyes tournament. 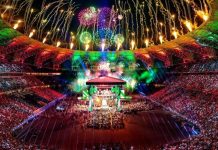 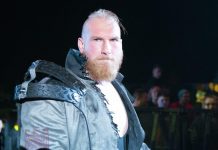 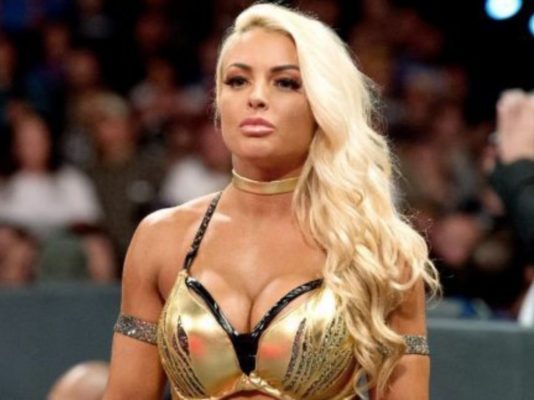 WWE PWMania.com Staff - 01/25/2020
- During an appearance on Bradley Martyn's workout channel, Mandy Rose revealed that she recently signed a new five-year deal with WWE. It was...

WWE PWMania.com Staff - 01/26/2020
Chris Featherstone recently had former WWE Tag Team Champion Rico Constantino on the latest episode of the Pancakes and Powerslams Show, and he had...

WWE PWMania.com Staff - 01/26/2020
Edge posted a photo of his daughter on Instagram and the photo was tagged as being from Asheville, North Carolina where he currently lives....

WWE PWMania.com Staff - 01/26/2020
- Shane McMahon is the latest name that has been spotted in Houston, TX for the Royal Rumble festivities, according to PWInsider.com. McMahon has...

Big Names In Town For The Royal Rumble, Paige Responds To Criticism

WWE PWMania.com Staff - 01/26/2020
- PWInsider.com is reporting that The Undertaker has been seen in Houston for the Royal Rumble weekend festivities. It’s unknown Undertaker will have a...