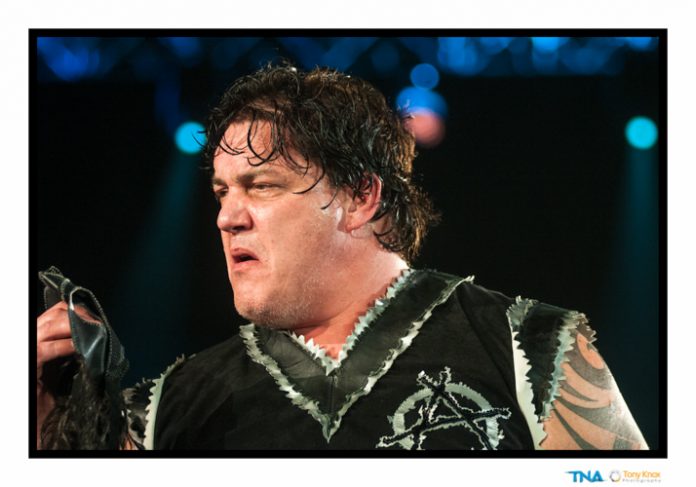 Impact Wrestling released a video of Abyss reflecting on his match with WWE Hall of Famer Kurt Angle in 2008 in TNA. Here is an excerpt (transcript via WrestlingInc.com):

“And that was one of them in 2008. To do that match was special for me, just because it was Kurt Angle, and it was special for him because it was an opportunity for him to kind of step out of being just Kurt Angle, and to be able to fight and brawl and do some of the stuff we did. And if you go back and look at that match, he fits right into that philosophy. I mean, we beat each other all over that building that night, it was Falls Count Anywhere. We went through walls, we came out of walls, it was a hard-hitting match. 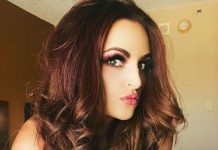