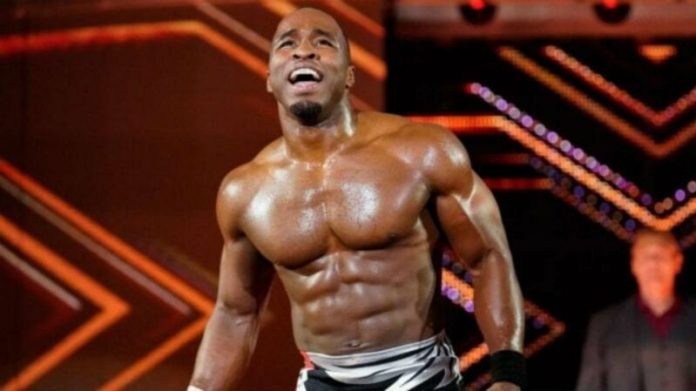 ACH aka Jordan Myles reinstated his Twitter account and did a Q&A . Here are a few highlights courtesy of WrestlingNews.co:

WWE’s t-shirt design for him: “I was lied to, which really hurt my feelings the most. On top of that, if that was their image of me, what does that say about the African American kids that watch it?”

His issues with WWE despite the company pushing African-American stars: “That doesn’t take away the fact that they’ve done things that were very insensitive to the African-American community.”

Vince McMahon using the N word on a WWE PPV: “It was tasteless. It was a slap in the face, again to African-Americans and the culture.”

His own personal issues: “I do suffer with anxiety and I do suffer with depression and I can have bad mood swings sometimes. That doesn’t mean that when I speak out that I’m just speaking out and it doesn’t have any meaning behind it. The t-shirt triggered things from my past and it all came up at once and a lot of anger from my past came up with it as well and that caused me to come at people the way that I did. Again, I’m not going to apologize for what I said because what I said, I meant it. That’s just how it goes.”

His comments about Jay Lethal: “To be fair and respectful, I won’t disclose that story. I won’t disclose that story because I won’t throw more salt on his name than I already have. I think any issue between him and I, now that it’s out there, I’m cool and it is what it is. Our beef is our beef. There may not even be any beef and to be fair, there ain’t no beef on my end. I said what I had to say and I’m done. I got everything off my chest, it’s out there in the public eye. If anyone wants to know, your best bet is just to ask him or you can ask around. There were a ton of people there.” 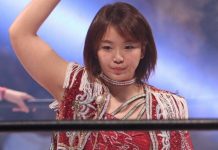