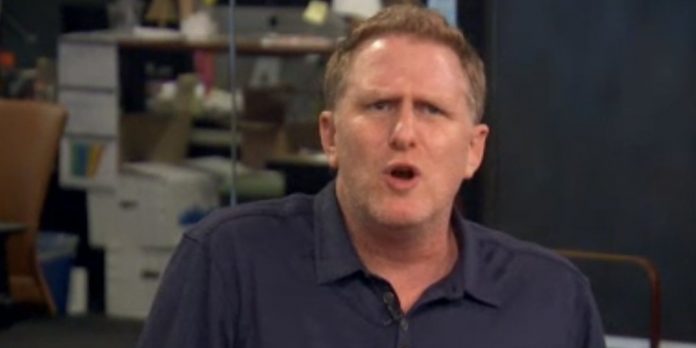 Thank you to actor/director @MichaelRapaport for contributing his voice to this year's @WWE @SummerSlam opening video.

– The following video courtesy of Xavier Woods’ “UpUpDownDown” YouTube channel features Big E vs. Jimmy Uso in the next round of their UFC tournament, as well as a cameo by former WWE Champion Roman Reigns:

– The inaugural match in Sheamus and Cesaro’s best of seven series has been moved to the pre-show which, as previously noted, begins at 5PM E.