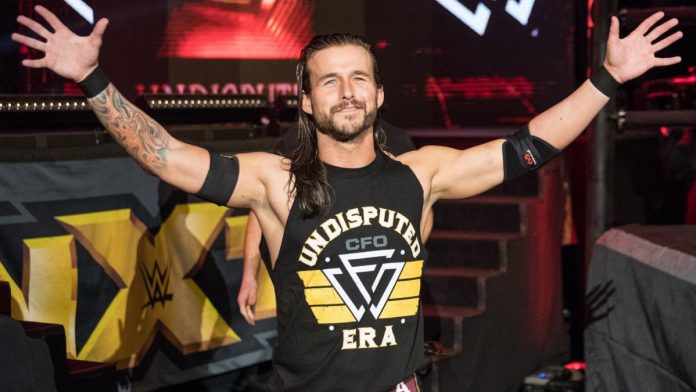 Adam Cole appeared on this week’s WWE Smackdown as part of the NXT invasion. Triple H set up an NXT Title match between Cole and Daniel Bryan.

Roderick Strong came out with Cole for the match. Cole pinned Bryan clean with the last shot. After the match, the NXT roster members came out to celebrate. Triple H cut a promo saying he has an army for Survivor Series and they have fired the first shot.

NXT invades Smackdown. This could be the ultimate invasion angle do over 18 years later.

This match definitely didn't start the way @WWE_MandyRose or @SonyaDevilleWWE thought it would… #SmackDown pic.twitter.com/knZcooB9fZ