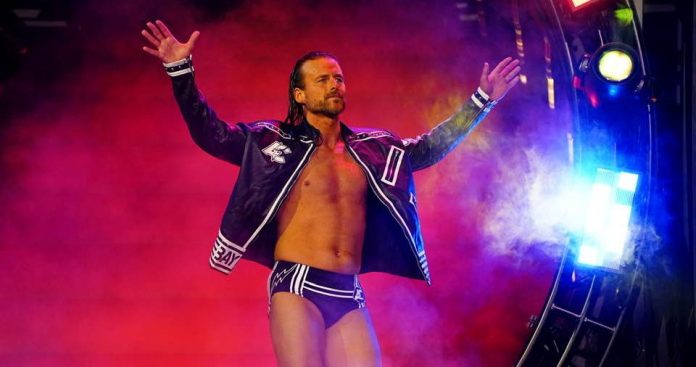 Adam Cole was hurt prior to the finish of the IWGP World Title bout at the AEW x NJPW Forbidden Door PPV and was checked out by medical personnel. Cole’s injury is “believed to be a concussion,” according to Bryan Alvarez of F4WOnline.com, but no additional specifics were revealed. AEW President Tony Khan addressed the issue during a press conference following the PPV.

Adam Cole’s injury believed to be a concussion, wishing all the best to him.

“Yeah, I think Adam Cole will be okay. He was in the match. It was a very physical wrestling match and he was pinned in the match. The timing of it wasn’t [right]. It may not have looked when people expected it to happen but that’s when it happened. He’s gonna be okay long term, but probably if he couldn’t continue wrestling it made sense [to end the match]. I think if you can’t keep fighting there’s discretion is a better part of valor. I think long term he’ll be okay.”

Here is fan cam footage from the end of the match:

Not the best view since the camera men in the way, but what happened to Adam Cole? Jay White pinning him seem very abrupt to me. Everyone around me was shocked the match was over so fast.

Hope he is okay. He did walk off on his own which is a good sign.#aew #ForbiddenDoor pic.twitter.com/f1hZ1AoUhD


(h/t to sescoops.com for quotes)