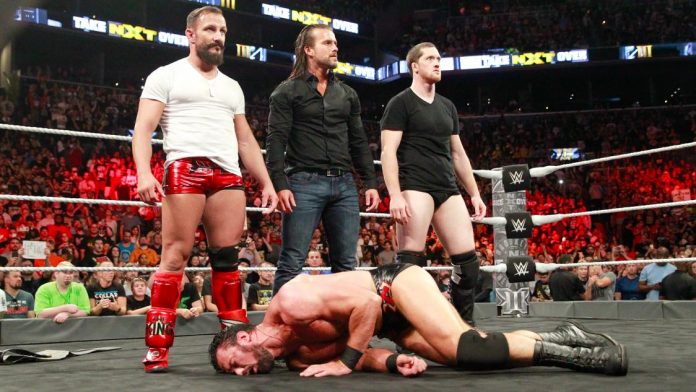 The Undisputed Era currently features Cole, Bobby Fish, Roderick Strong and Kyle O’Reilly, who has been away from the action due health concerns he has as a diabetic while working during the COVID-19 outbreak. The group debuted back on August 19, 2017 at the NXT “Takeover: Brooklyn III” event.