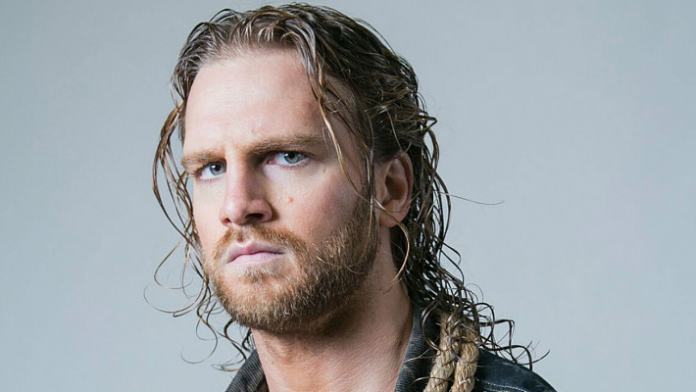 ESPN recently interviewed Adam Page where he spoke about various topics. Here are the highlights.

How going to WWE is not as important to him anymore:

“Going to WWE doesn’t feel important to me anymore. It’s not something I’m interested in. I really feel like in the past few years my goals have shifted from, ‘I want to accomplish X, Y, Z,’ to I want to make a good living for my family. I want to have fun and I want to bring something new and fresh to fan’s eyes and have it be something they enjoy, no matter where it is, no matter what capacity. To have an outlet for creativity. That’s been my goal.”

“It’s a huge deal. It’s the most prestigious tournament in all of wrestling. To be one of the few people included in it is huge for me. I’ve been wrestling in New Japan for two years and I’ve had several singles matches. I’ll have more singles matches during the G1 tour than I’ve had so far in two years. So it is a huge opportunity and a huge platform. I would definitely say [I’m most looking forward to] Okada. For me that is the biggest one. A darkhorse would be EVIL. I wrestled him when he was on an excursion in Ring of Honor and I haven’t wrestled him since. That one I’m looking forward to as well. [Okada] held the IWGP championship for two years. He’s the standard bearer. He’s the best.”