“There is no comparison. “AEW is much more fun. It is much more, well, I mean look, it is what it is. They are younger talent. It’s a smaller company. They are a newer company. There is a camaraderie, and a spirit of collaboration, which I find in a creative environment is absolutely necessary. That same spirit of collaboration doesn’t really exist in WWE. WWE is like a factory, whereas AEW is more like an art studio when it comes to creative.” – Eric Bischoff

I don’t normally agree with Eric Bischoff, but that says it all, doesn’t it? A lot of former WWE talent has said the same. From Athena, C.M. Punk, Adam Cole, Miro, Malakai Black, Ruby Soho, and a slew of others — one thing seems clear:

AEW is a much better working environment than WWE. And that’s what it all comes down to in the end, right? You can take all the ratings, buy rates, TV deals, and “record-breaking” years and throw it in the trash (on both ends). If you’re an unhappy worker,  none of these mean a thing.

So let’s jump into 4 ways AEW is a better place to work than WWE.

It’s not just Malakai Black, Miro, Ruby Soho, and other former WWE talents singing the praises of AEW. Nearly everyone in the promotion gets to enjoy something that WWE simply doesn’t offer: Creative Freedom.

Professional wrestling is an artform, and as such, artists should be left to create said art. Independent talents who signed with AEW have largely been left untouched in regard to their name, likeness, and character. This is huge for a talent who takes heavy investment in their wrestling persona.

In WWE, McMahon will change your name, gimmick, and likeness anyway he sees fit. Some are okay with this, but I would argue most professional wrestlers want the freedom to express themselves as they see fit. Not being told how to dress, act, and (most importantly) perform, is a big deal.

It can’t be denied that creative freedom is offered in AEW, while little to none exists in WWE. 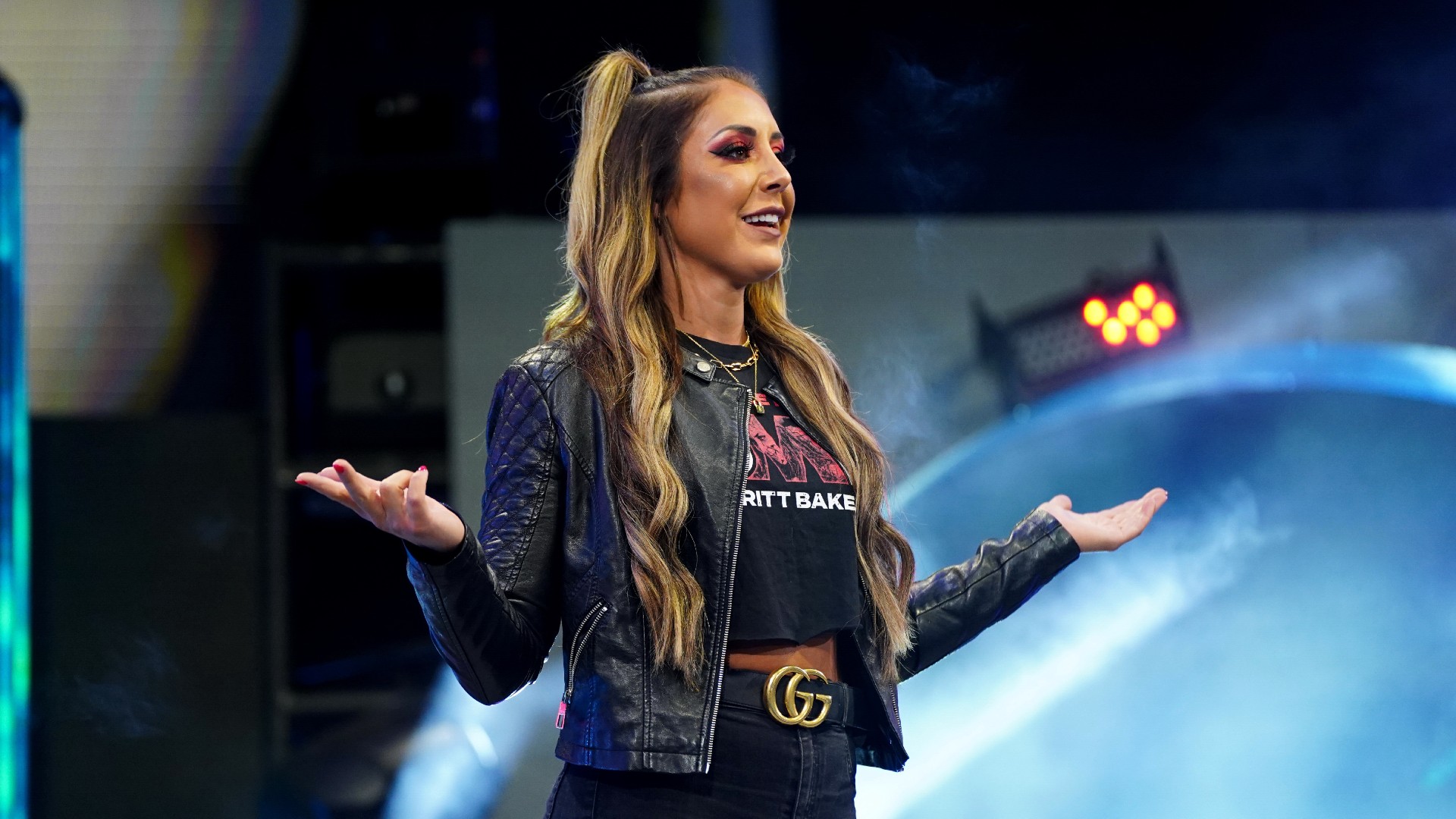 Unlike the future Mayor of the Republic of Gilead, Glenn Jacobs, Dr. Brittany Baker is a real-life dentist. How can she still see her clients and remain an important part of AEW’s roster?

Baker routinely will fly back home to practice her dentistry at Woodland Lakes Dental in Orlando in between Dynamite/Rampage airings. A lighter schedule gives many wrestlers the opportunity to heal up any nagging injuries, spend more time with their families, and attain an overall better quality of life.

These are professional wrestlers, not circus monkeys.

While injuries will always plague the industry in all promotions, there is a better sense in AEW that it’s okay to take time off, as nobody is expected to work 5 nights a week as is. Professional wrestling is a grueling, yet beautiful art form — but it puts a heavy toll on the body. A lighter schedule should be a no-brainer for such a physically demanding industry.

They Are ACTUALLY Independent Contractors 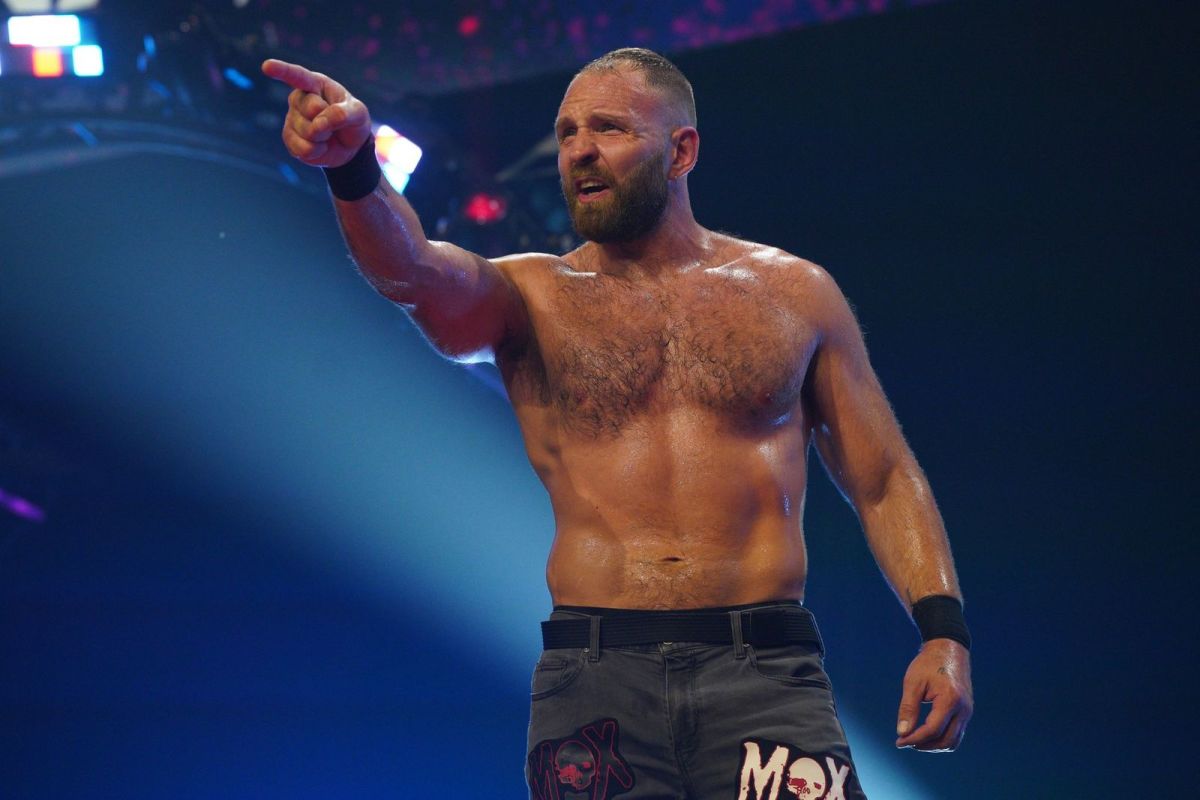 Speaking of which, more time in between weekly shows (if even booked) leads to another advantage: the ability to take bookings outside of AEW.

Many AEW talents will take independent bookings, with the caveat that they must always be booked to win their matches (if I’m correct). Unlike WWE, Khan does treat his talent as actual independent contractors, with very few restrictions (no unapproved TV appearances, for example).

So it’s not like you’ll see “Hangman” Adam Page randomly show up on an episode of Raw one night. However, Khan was still cool enough to allow Bryan Danielson and Chris Jericho to record videos for John Cena’s 20th Anniversary show.

WWE talent are rarely, if ever, allowed to work anywhere else outside of WWE, with very limited third-party revenue possibilities. Seems like something a fully contracted talent would be held to, eh?

Talent is Having FUN

I’m not going to say talent isn’t having fun in WWE, but the general consensus from talent and analysts is that the backstage environment in AEW is much more relaxed and positive. Wrestlers are simply having more fun in AEW.

You have a medium to be who you are on a national level, and nobody will tell you not to. Toni Storm even stated that WWE ‘crushed’ her love for wrestling. You can tell she’s having more fun in AEW, and she, like many others, deserve to have fun at the place they work.

No wrestling promotion will book their product to perfection. There are flaws in WWE, and even sometimes, AEW. However, if I know the talent I am supporting is having fun, then that means a lot to me as a longtime fan.

I know Jericho has (in character) coined the term AEW Galaxy, but in reality, it’s the AEW Family.

Through their short history, and long future, AEW will experience a lot of ups, and hopefully not too many inevitable downs. But at the end of the day, the promotion is one big family. Personally, I’ll take a based family over a corporate factory that produces an over-sanitized product.

In the end, as a fan, you can choose to be a part of the family, or not. But this is what AEW is. Loads and loads of great wrestling talent exists out in the ether, and Khan is trying to turn a spotlight on as many as possible.

Some may not “get it” – and that’s okay. You won’t be spoon-fed every single talent that appears on AEW television. But as we all know; Google is your friend (when they’re not tracking you and mining your data).

This inclusion of a wide array of wrestling talent with different styles and characters is what ultimately attracts so many workers to AEW. The creative freedom, the relaxed atmosphere, and the over-arching love of professional wrestling is what this company is all about.

AEW seems much better place to work today, according to a large number of talents who have been in both companies. It’s easy to see why.