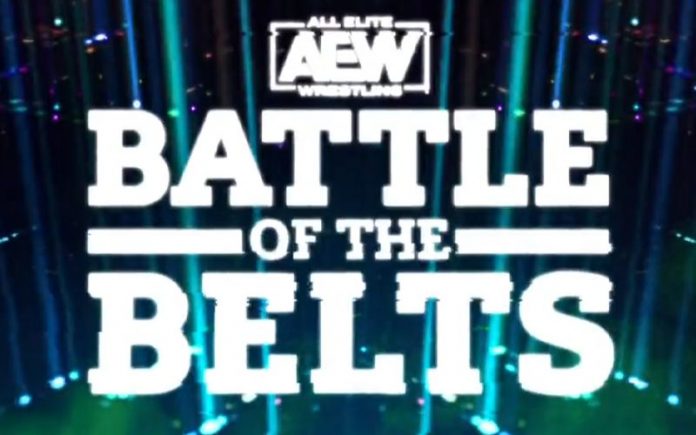 A new location for an upcoming live edition of Dynamite was revealed by All Elite Wrestling.

On Wednesday, October 5, AEW will host the event at the Entertainment & Sports Arena in Washington, D.C. Along with filming Battle of the Belts IV at this location, the promotion will also air a live edition of Rampage on October 7th.

The price of tickets starts at $30 and they go on sale next Friday at 10 a.m. Eastern. The announcement is available below:

Here is a list of the updated AEW touring schedule:

AEW All Out – September 4 – NOW Arena in Chicago, Illinois