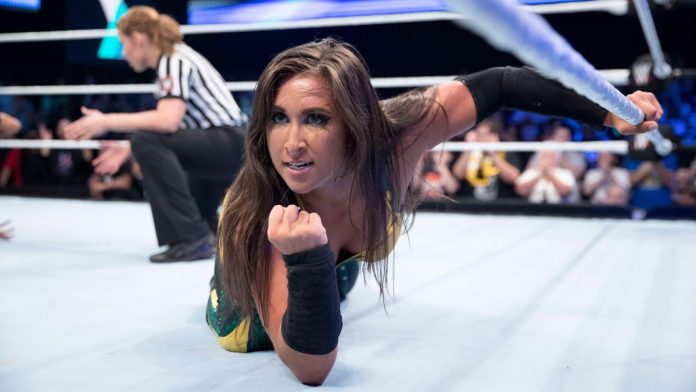 AEW has announced that former NXT wrestler Rachael Ellering is set to make her AEW debut on Dark next week, facing Penelope Ford.

Also announced for the show:

This Tuesday we have nine STACKED matches set and ready to go!
Watch #AEWDark every Tuesday at 7e/6c via our YouTube channel at https://t.co/oZiB2U1XM8 pic.twitter.com/HS0MKjBIGN