Below are full results from this week’s edition of AEW Dark: 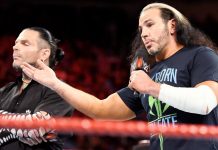 Matt And Reby Hardy Tweet On Jeff Hardy DUI Segment On Smackdown, Tony Khan Thanks Matt For Being A Pro 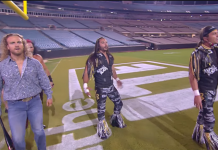