Thanks to Nate Bosworth for the following AEW Dark spoilers from tonight’s tapings in Austin, Texas:

These matches will air on next Tuesday’s AEW Dark episode, which is released on the AEW YouTube channel. 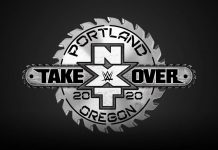