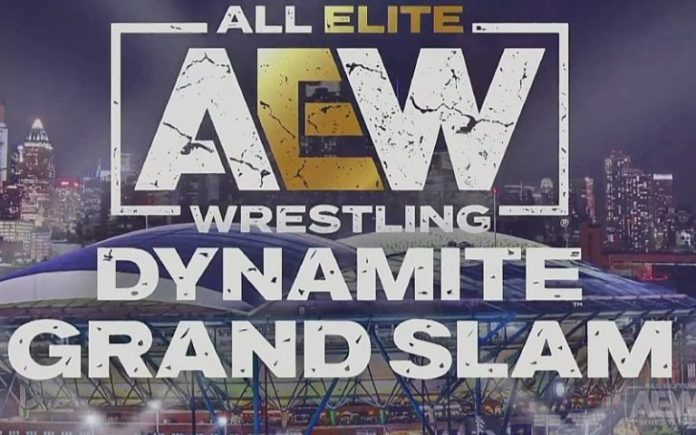 According to Nielsen via Showbuzz Daily, the live Grand Slam edition of AEW Dynamite on TBS on Wednesday drew 1.039 million viewers.

This is an 11.57% decrease from the previous week’s episode, which drew 1.175 million viewers.

This week, Dynamite ranked first on the Cable Top 150 with a 0.35 rating in the key demographic of 18-49. This is the same as last week’s top spot.

This week, Dynamite ranked #25 in cable viewership for the night. This is an improvement over last week’s ranking of 27.

The viewership of Dynamite this week was down 18.38% from the same week in 2021. The key demo rating was 27.08% lower than the previous year. The 2021 episode was also the inaugural Grand Slam show from Arthur Ashe Stadium.