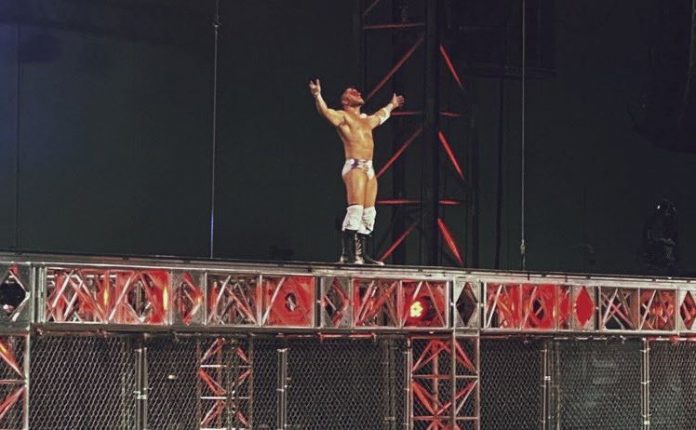 Wednesday’s Blood & Guts edition of AEW Dynamite drew 1.090 million viewers on TNT, according to Nielsen via Showbuzz Daily. This AEW viewership is up 22.6% from last week’s show, which drew 889,000 viewers for the Blood & Guts go-home show.

This week’s AEW viewership was up 22.6% from last week, while the 18-49 key demo rating was up 27.3% from last week’s show, which went up against President Biden’s address to Congress. In total viewers, the Blood & Guts edition of Dynamite ranked third out of the four episodes since NXT moves to Tuesday nights in April. However, Blood & Guts drew the second-best 18-49 rating of the year. This was also the first time Dynamite ranked #1 for the night in the 18-49 key demo. 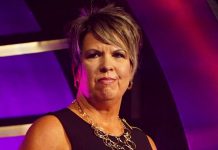