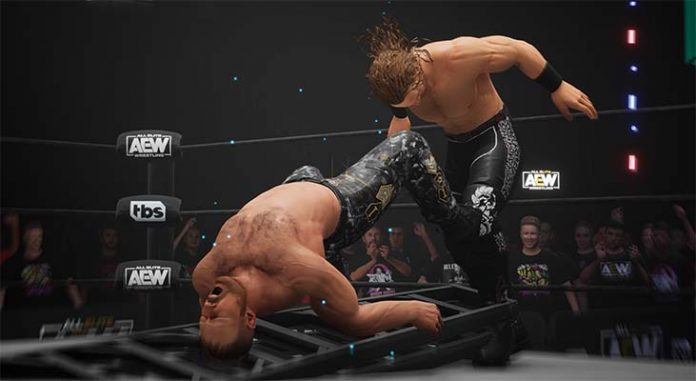 They have created a site with information and a teaser trailer. The game costs $59.99 and is pre-orderable on Amazon for PC, Xbox, PS4, PS5, and Nintendo Switch.

Amazon lists the release date as December 31, 2022, despite there being no official confirmation of that date.

The official gameplay video trailer was leaked on the Xbox shop before it was to be shown at the next THQ event on August 12. Former AEW Women’s Champion Britt Baker plays herself in the video, while Tony Schavione plays Adam Cole, as seen below:

The game’s wrestlers, movesets, entrances, and arenas may all be customized. A detailed career mode will be included. The official press release reveals all the match types and additional information, click here for more. 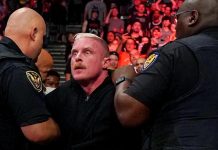