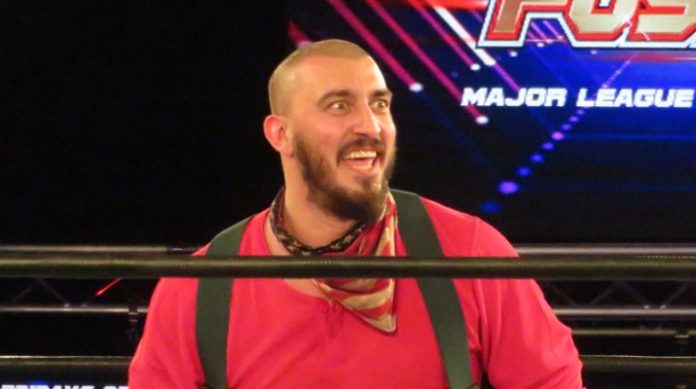 According to a report from Bodyslam.net, AEW is interested in working with MLW star Mance Warner. It should be noted that Warner has been backstage at several AEW events in the past, include the Dynamite TV tapings in Cleveland, OH and AEW Revolution in Chicago, IL.

The site reports that AEW has “100% interest” in the MLW Superstar, but his contract with MLW is said to be a “sticky situation.”

Earlier this year, Warner said during an interview that he didn’t know if his MLW contract would allow him to work for other promotions. MLW will be taping their TV later this month so we should have a better understanding then of what Warner’s status with MLW is.