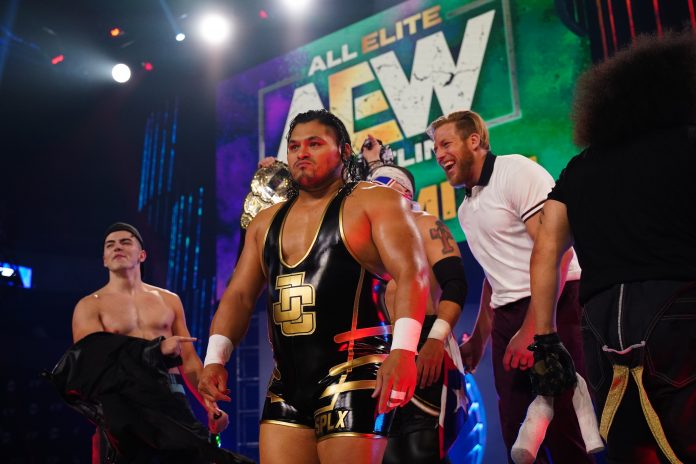 Cobb made his in-ring debut for AEW at the Dynamite show in Atlanta this past Wednesday, losing to Jon Moxley. The Wrestling Observer Newsletter reports that AEW President & CEO Tony Khan hadn’t met Cobb until this week.

There’s no word yet on if Cobb is considering the contract, but it was offered to him just this past week, according to the report. Cobb’s first appearance for AEW came last week when it was revealed that AEW World Champion Chris Jericho “hired” Cobb to take out Moxley.

We’ve noted how AEW Executive Vice President Cody Rhodes has wanted to sign Cobb to a full-time deal for some time, but Cobb is focused on working as a free agent, doing dates for ROH and NJPW as well, and working in Japan as much as possible. Cody had been trying to get Cobb to start since the first of the year after his ROH deal expired, but as of his debut, Cobb had only agreed to a few dates for this feud with Moxley and Jericho going into their match at Revolution next weekend.

It was said that AEW’s contract offer would allow Cobb to still work dates for NJPW, but that’s where talks left off. There’s no word yet on what the pay or length of the contract was. 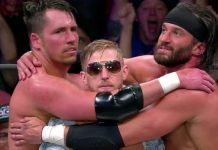