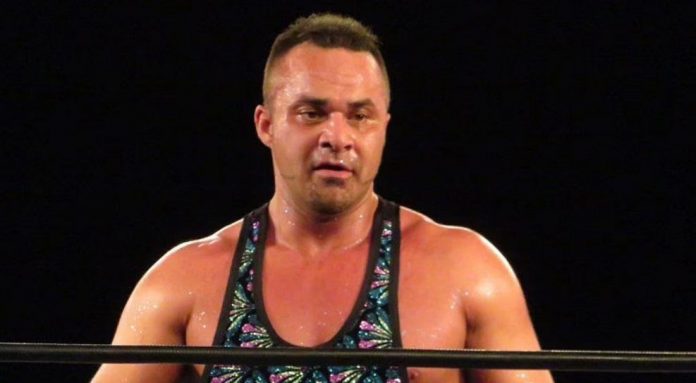 The Varsity Blondes tag-team member and AEW star spoke during a recent interview with Wrestling Inc. about cutting ties with Teddy Hart and why he made the decision to do so.

On cutting ties with Teddy Hart a long time ago: “I kind of just stopped communicating with him and I kind of cut him off quite a while ago. And most people have commended that decision. They said, ‘You’re smart for doing that.’ I love them to death. Of course, I love the Hart family and they’ve done so good by me.”

On how he made the decision based off his experiences with Hart in MLW: “I’ve just made it abundantly clear to everybody that I don’t associate with him anymore, just based off of my experiences with him in MLW. I wanted to separate myself from Teddy. And hoped that he would get help. I just didn’t want to keep his wrestling going. I didn’t want to keep getting him booked and keep having him a part of my stable, if he’s just going to be Teddy, right?”

Check out the complete Brian Pillman Jr. interview at WrestlingInc.com.