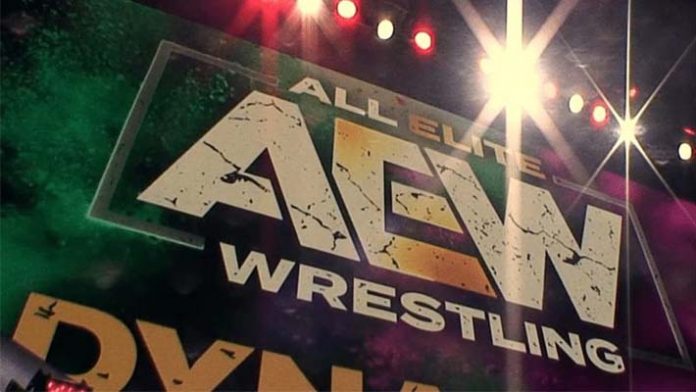 Brian Cage will be a free agent soon unless he agrees to a contract extension with AEW, as his current contract is set to expire soon.

According to Fightful Select, Cage signed with AEW in 2020 and his contract will expire in a matter of weeks.

His contract was set to expire last year, but the promotion picked up his option year. Cage was surprised that AEW did this at the time because he hadn’t seen them on TV in months.

Cage, along with Kaun and Toa Liona, is currently one-third of the ROH Six-Man Tag Team Champions.

According to the report, there have been internal feelers within WWE that have gauged the company’s interest in bringing Cage in, but it’s unclear if either side is particularly interested.