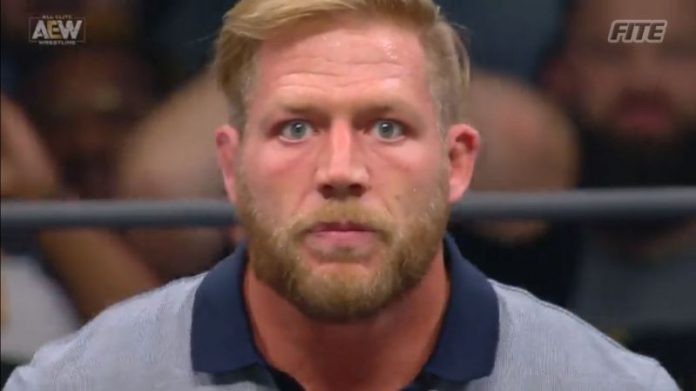 AEW has announced a suspension and fine to Jake Hager, in the storylines, for assaulting an AEW official after losing to TNT Champion Cody on last night’s Fyter Fest episode.

AEW said Hager is being fined an undisclosed amount and suspended for 10 days. Here is the full tweet-

AEW has suspended @RealJakeHager for 10 days and fined him an undisclosed amount for striking an official following his TNT Championship match with @CodyRhodes at Fyter Fest on #AEWDynamite pic.twitter.com/ITF7JJDIAM 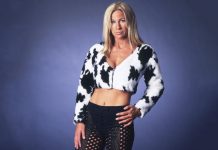 Dana White Speaks On The Rock Buying The XFL and What...