Tickets went on sale at noon Eastern today for AEW’s TNT debut at the Capital One Arena in Washington, DC. According to Tony Khan, the event has already sold out. Khan told 106.7 The Fan that “we’re gonna open up the production holds and more tickets will be going on sale.”

Many fans were having issues purchasing tickets on Ticketmaster due to the high demand. A rep from Ticketmaster told WrestlingNews.co that they had never seen so much demand for a wrestling show before.

After 2 hours and A LOT of @Ticketmaster frustration, I finally landed @AEWrestling tix for me and my son for the inaugural #AEWonTNT show. @CodyRhodes #AEW pic.twitter.com/aRjeiPwCZx 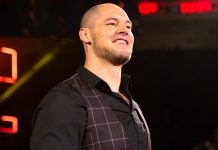 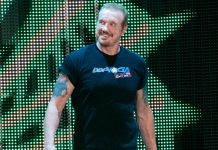