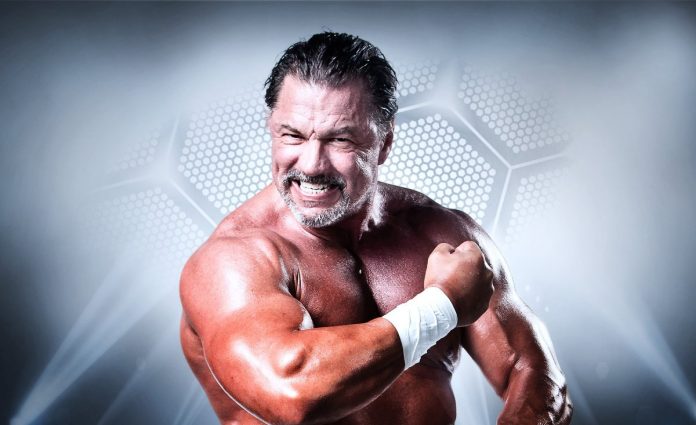 On his departure from GFW Impact Wrestling:

“Yeah, I’m certain it was a budget thing. Jeff brought his own group, his own guys that he brought with him and there are only so many spots financially and budget wise that you can afford to have as far as producers. And, have a necessity and need for to produce the segments. It was myself and 2 other guys and he had brought in his own group. Somebody had to go! That’s just how it works. I had a great run there. It lasted MUCH longer than I expected. I have no complaints whatsoever. I wish them nothing but the best. I hope they strive and succeed and be a real force in wrestling. Hopefully, someday, I can come back and do business again.”

On being an agent in GFW/TNA/Impact for 7 years:

On if the negativity from the Internet during TNA’s darker days was felt backstage:

On if he still loves to wrestle:

“Oh God, I love wrestling! I’ve been so blessed to get to do what I’ve been able to do for so long. It is probably the most awesome thing that anyone could do. I’m not just saying that. I really love wrestling. I’ve had a love affair with it for 35 years. Every chance I get in the ring, no matter if it is in front of 10 people or 10,000 people, I love every minute of it!”

On the TNA Gut Check concept:

“I loved the concept. I think it made for interesting television because, to be honest, a lot of it, about 90% of it, was a shoot. It was a way to spotlight new talent, scout for talent, and build a new audience by doing something different and a little more cutting edge. I thought it was a great segment and should have continued to be done.”