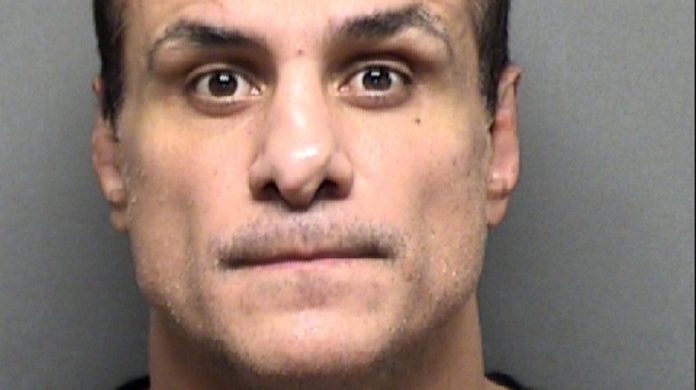 Foxsanantonio.com is reporting that former WWE star Alberto Del Rio has been arrested and is facing charges of sexual assault on a woman.

The woman reported to police that Del Rio (real name Jose A. Rodriguez Chucuan) became angry with her and he allegedly assaulted her which caused multiple injuries to her body.

When the woman called the police, she claims Del Rio slapped her across the head. The woman told police that Del Rio sexually assaulted her and had her injuries photographed.

According to Foxsanantonio.com, “the victim told police they walked downstairs and he forced her to wear a dress and dance for him. She told him she didn’t want to and he said not to cry because if she did, he would take her son and drop him in the middle of the road somewhere.” 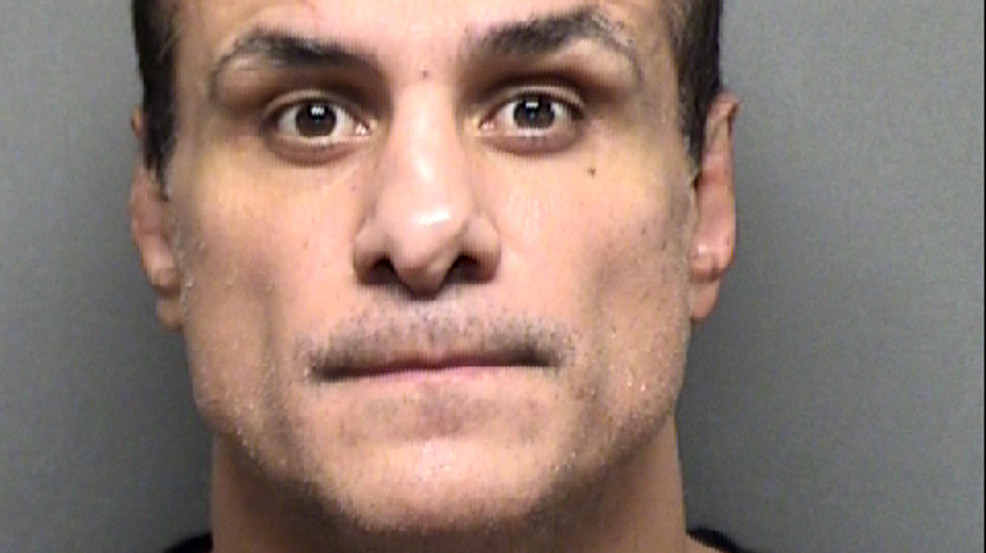