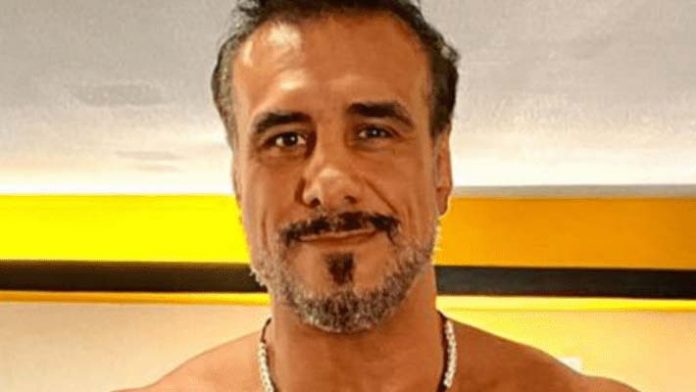 During the discussion, Del Rio commented on the recent changes in WWE:

“They’re gonna be just fine. They have Triple H and Stephanie McMahon running the business. They know everything they need to know about the pro wrestling business and they also have new and fresh ideas. I mean, they have all the secrets. They were next to the Godfather of wrestling, Mr. Vince McMahon. So they have learned absolutely everything they need to learn. Plus, you know, they have their own ideas, they have a lot of talent, they have a lot of money. So, they’re gonna continue doing great things. Everybody has seen it. Their ratings are going up. People are happy with the product. So as we always say, changes are always good. Of course, we’re gonna miss Mr. Vince McMahon, and nobody will ever be like Vince McMahon. But since they cannot do things the way he used to do it, they’re gonna do it in a different way, and he’s gonna be as successful as he was. Different. But the formula is there and they’re gonna continue making millions of pro wrestling fans happy around the world.”

On whether he believes the WWE is more positive now that Vince McMahon is no longer in charge:

“Well, to be honest, I’m not there, so I don’t have room to compare one administration with the other one because I was only there when Vince McMahon was the one in charge. I’m pretty sure it’s fantastic. I read the comments about the fans and about the talent of how they are being so happy and they think things are getting better. I think it’s a little bit unfair for Mr. McMahon, because now that he’s gone, there are some people saying that everything is better now. I think it’s unfair. They shouldn’t be saying that it’s better. They just should be saying that is different because that’s the way it is. It’s not better or worse. It’s not worse or better. It’s just different. I mean, it’s two different people doing different things. All they need to know, I think, is that without Vince McMahon, without Mr. Vince McMahon, the business would not be what it is these days. If it wasn’t for him, the business would not be as successful and popular and beautiful.”