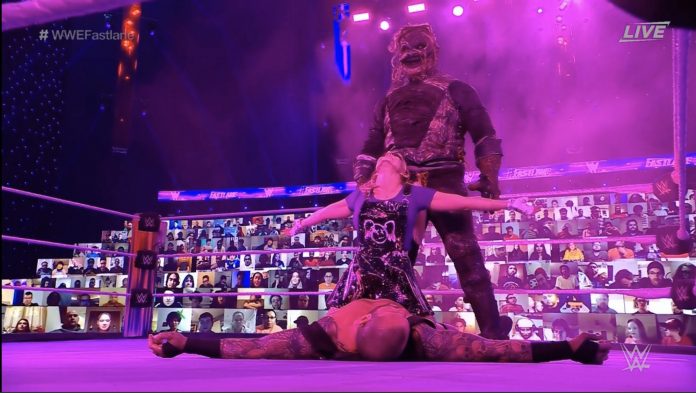 Alexa Bliss, who was aligned with Wyatt on television, commented on his release:

I really am at a loss for words… thank you so much Windham for everything you’ve done for this company. The most fun I’ve had is working with you. Such an amazing talent & the most kind person. I’m just in shock. https://t.co/Nz0KxkhWxP