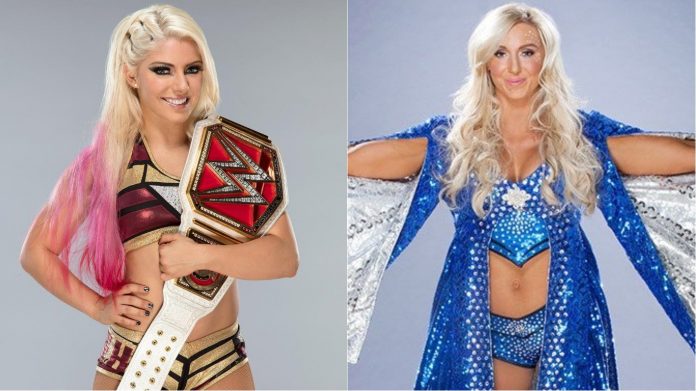 Alexa Bliss revealed on Twitter that the favorite match of her career was the 2017 Survivor Series match against Charlotte Flair. While celebrating 5 years of the Women’s Revolution this week, Flair posted a photo of she and Bliss backstage with WWE Chairman Vince McMahon after that Survivor Series match, and Bliss responded.

Flair wrote back and said she’s looking forward to another battle with Bliss. “Can’t wait to do it again woman [heart emoji],” Flair responded.

Can’t wait to do it again woman ♥️♥️