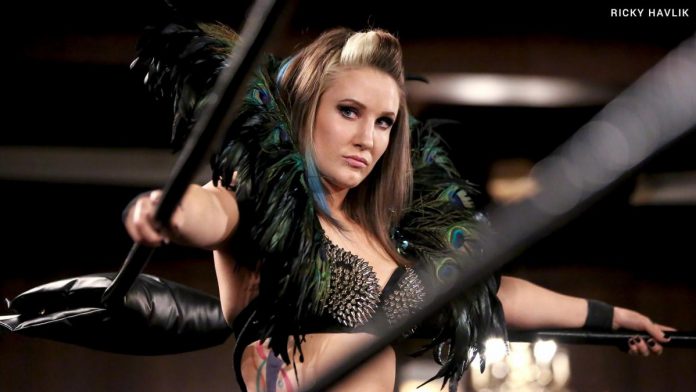 Allysin Kay, who was the person to call out Tessa Blanchard for allegedly making a racial slur, issued the following response to Blanchard’s public statement about the accusation:

You can try to babyface the fans, but the majority of our peers know Rosa’s story is true and that’s what matters.

I really hope that one day the other two witnesses of this incident come forward and further expose you as not only a racist, but a liar and an undeniable scumbag. https://t.co/FSXZhiEQaY