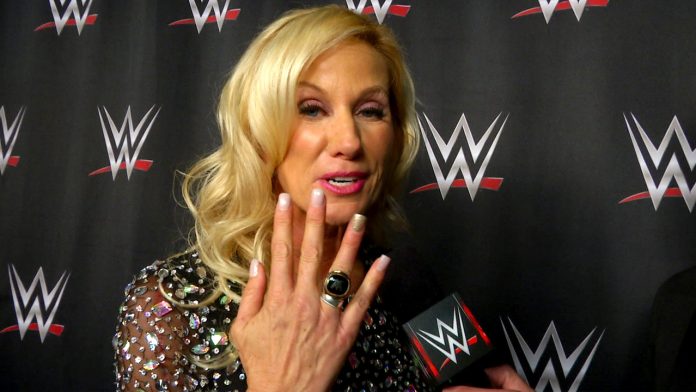 Find out what makes @WWE Hall of Famer @Madusa_rocks a TRAILBLAYZER immediately following @WWENXT TONIGHT at 9/8c on @WWENetwork! pic.twitter.com/NaPOJmhQsJ

– Above is a preview for the new “TrailBlayzer: The Alundra Blayze Story” special that premiered on the WWE Network this week, looking at the career of WWE Hall of Famer Madusa.

– WWN Live announced today that WWE Superstar Cedric Alexander will be replacing the injured Davey Richards at weekend EVOLVE events near Detroit and Chicago. Alexander will face EVOLVE Champion Zack Sabre Jr. in a non-title match at EVOLVE 92 on Friday in Livonia, Michigan. He will then face Fred Yehi at Saturday’s show in Summit, Illinois. Both matches will be for the live crowd only, likely due to Cedric’s contract status with WWE.

– Kairi Sane and Dakota Kai, who signed with the company earlier this year, are on the road with the WWE NXT brand this weekend for the Road Trip live events outside of Florida, their first for the company. Sane defeated Kai in a quarterfinal match for The Mae Young Classic. They tweeted the following headed to tonight’s live event in Lowell, Massachusetts:

We are ready for our first @WWENXT road trip! #NXTLowell tonight! ☺️ pic.twitter.com/3v21apgUn3