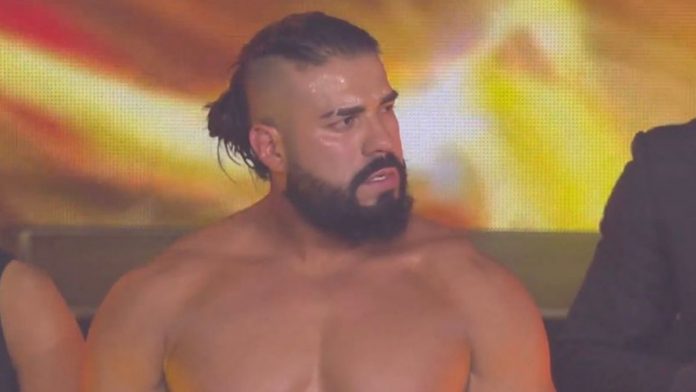 Andrade El Idolo took to Twitter on Friday night with a harsh message for his former employer.

Last night’s AEW Rampage on TNT saw Andrade lose the rematch to PAC. The match received strong praise on social media. After the bout, Malakai Black appeared in the ring to spit mist in PAC’s face. Black went for a chair, but Arn Anderson came down to distract Black and Andrade, while Cody Rhodes came through the crowd to take PAC and Andrade out. Cody grabbed the chair and went for Black, but Black retreated as fans cheered Cody on, to set up their match on Saturday Night Dynamite this weekend. Rampage went off the air with Cody in the ring while Black and Andrade stood together at ringside.

Andrade took to Twitter after the show and simply wrote, “Fu… WWE !!!!!”

There’s a lot of speculation on what Andrade’s message to WWE means. Some take this as Andrade’s response to AEW allowing him to have such a good match on TV, while others are speculating that this could be the beginning of a stable with Andrade and Black, who was also released from WWE this year. Furthermore, @Wrestlevotes fueled the rumor mill with a teaser that was posted in response to Andrade’s tweet to WWE.

“this is only the beginning of the story that unfolded tonight…,” the teaser from @Wrestlevotes said.

There was also some speculation on Andrade’s post being related to his fiance, SmackDown Women’s Champion Charlotte Flair, but there’s nothing indicating that the tweet has anything to do with Flair.

As noted earlier this week, Andrade recently revealed that he signed a three-year deal with AEW this year. WWE released Andrade back on March 21, and he debuted with AEW on June 4. Since then he has worked just 4 matches – the in-ring debut win over Matt Sydal on July 7, the Rampage win over PAC in September, the Casino Ladder Match on the October 6 Second Anniversary edition of Dynamite, and last night’s Rampage rematch loss to PAC. 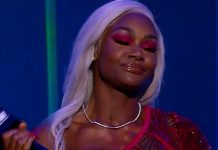