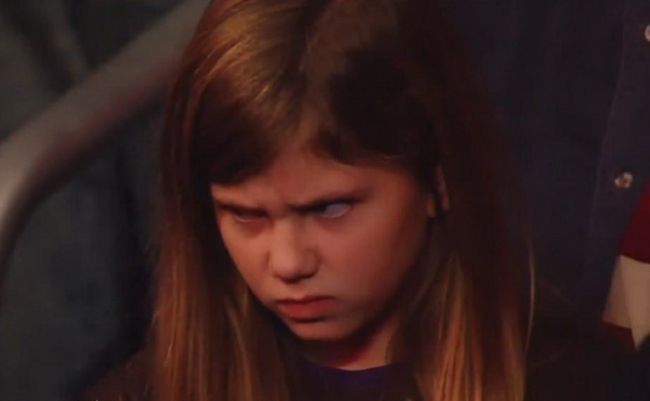 A WWE fan named Caley went viral several years ago after The Miz cashed in his Money In the Bank briefcase to win the WWE Title from Randy Orton in November 2010. Caught on WWE TV giving the new WWE Champion a rough look, she was then known as “Angry Miz Girl” to the pro wrestling world.

Caley spoke to Sportskeeda after The Miz cashed in Money In the Bank to win the WWE Title from Drew McIntyre at last night’s Elimination Chamber pay-per-view, and this time she had praise for The A-Lister.

“I personally think he’s one of the best on the roster, I know it’s a big change from my opinion 10 years ago but I love him when he’s a heel champion, I think he’s got the personality for it down to a T,” Caley said.