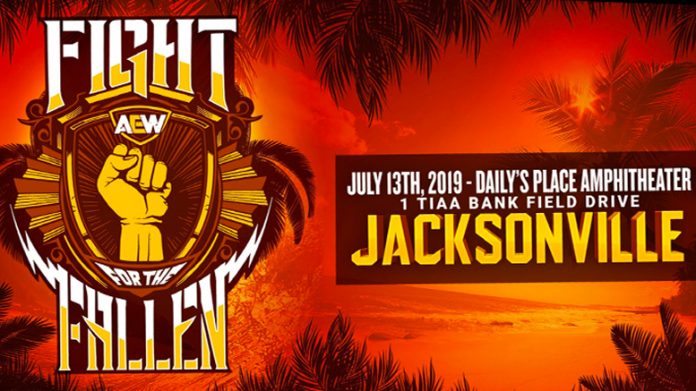 The promotion announced that MJF will not be appearing due to a “severe elbow injury” on Twitter:

With MJF scheduled to appear at next week’s TRIPLEMANIA, the decision was made to pull him from tonight’s event to prevent any further injury. THEREFORE, MJF will NOT be defending his PURE PRESTIGE CHAMPIONSHIP tonight against RICKY STARKS.

With MJF soon to become exclusive to AEW, the opportunity to reschedule the match is not possible. Therefore, MJF and INSPIRE have come to a mutual agreement to VACATE the PURE PRESTIGE TITLE.