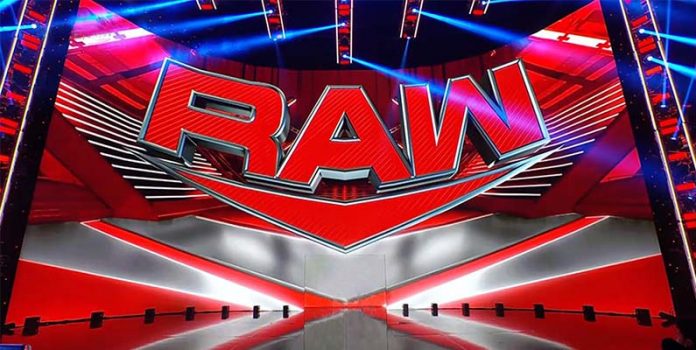 Tommaso Ciampa has devoted tonight’s United States Title bout to the late great Harley Race, as was previously mentioned. Ciampa seemed to imply in another post that a former WWE superstar might return tonight on Monday Night Raw.

While there have been whispers about Johnny Gargano’s next step in wrestling for months, Gargano has chosen to stay at home and spend time with his wife Candice LeRae and their son rather than returning with another promotion.

Later this month, AEW Dynamite will be in Cleveland, and some fans have theorised that he would appear then, but a post from Ciampa today seems to suggest that his longtime friend might appear tonight. Ciampa’s post mentions Harley Race in one of the hashtags, and he also includes the Gargano wink face symbol/sign.

It would be appropriate for Gargano to make his comeback tonight as the event is taking place in Cleveland. It’s also important to note that Vince McMahon was seen not to have done much with Gargano on the main roster even though he was one of the wrestlers billed as one of NXT’s top talents. With Triple H now in charge of creativity, times have changed. 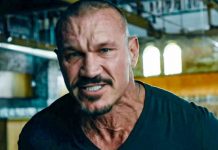