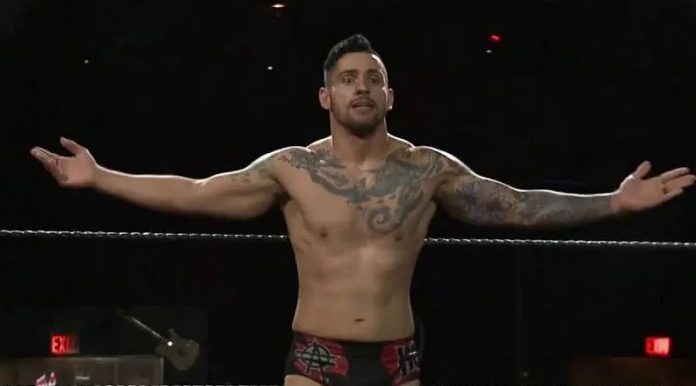 Former EVOLVE star Anthony Henry is now using the name Asher Hale in WWE NXT. Tonight’s NXT episode saw Hale lose a singles match to Cameron Grimes. The announcers did not acknowledge his past, but he was introduced and the match went back & forth.

Henry is a former EVOLVE Tag Team Champion and a former FIP World Heavyweight Champion. He was announced as a member of the WWE Performance Center Class in January of this year after being rumored to sign with the company for months.

For those that aren’t familiar, do check out his work. Incredible talent! 👏🏽 pic.twitter.com/U0uJA9kOgs