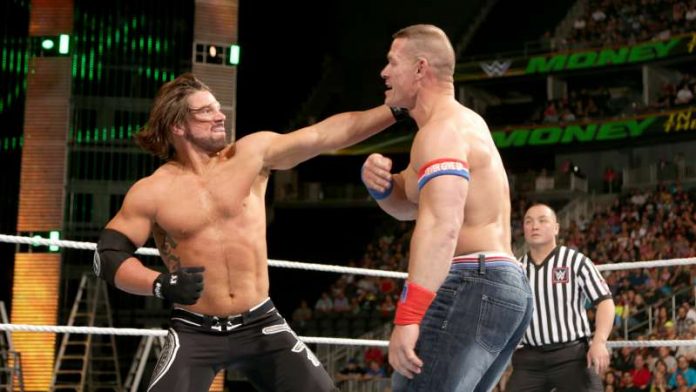 Arn Anderson spoke about John Cena not being high on signing A.J. Styles, during a recent episode of ARN. Arn recalled that in Cena’s mind, the WWE should be grooming NXT stars rather than bringing in free agents. Here’s what he had to say:

No, I wasn’t surprised [they signed AJ]. I was pleasantly surprised and I pushed for AJ. It was at a point when TNA was doing well. I would watch there, sitting with Cena one afternoon, and I said, ‘It would really beef up the company if we went out and stole Bobby Roode, AJ Styles and ‘The Cowboy’ James Storm. If you brought those 3 guys in it would give you a whole plethora of new opponents, it would give a lot of guys new opponents.’ John looked at me and said, ‘We’ve got NXT, we make our own stars.

I’m sure he was just transferring Vince’s psychology to me when he said that, but I knew at that time what those guys could do in a match for John. If you just gave them 6-9 months to come in and get over – these guys had their experience, they were ready. You could bring them on day one and you have a player. They were all on my radar for a while before they ever made it.