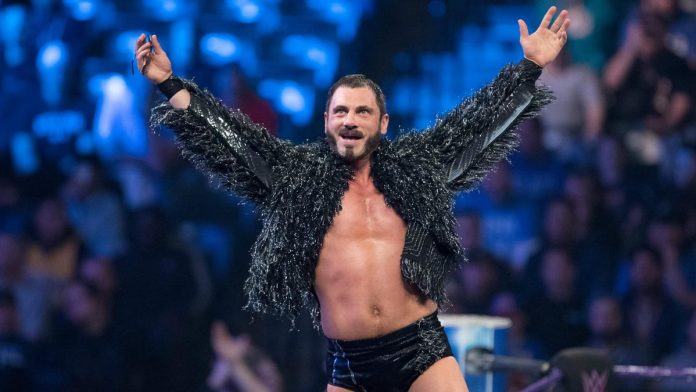 Former WWE star Austin Aries appeared at a signing on Sunday which was criticized due to Aries taking pictures with fans while not wearing a mask. Aries wrote the following on Instagram:

“The new Austin Aries autographed Tin Foil Hats were a hit today at my signing in NY. I was pleasantly surprised by the conversations I had this weekend on the current state of affairs. I spoke with many who strongly dislike and don’t agree with what’s going on with the covaids and see the agenda for what it is. Plenty of relief when they could lower their face diaper while visiting and taking pictures. Maybe there’s hope for humanity after all…”

“So let’s pick a rabbit hole to jump down….have you heard of adrenochrome? HAARP maybe?”

A Twitter search for “Austin Aries” came up with mostly critical comments:

I've started and erased about a half dozen Austin Aries tweets so I'll just say he's really irresponsible and stupid.

I hope that promotions/companies are seeing Austin Aries pictures and tweets and know that he’s a major liability. Don’t be looking to us for sympathy and donations when an outbreak or something happens because you still want him to work your shows.

I’ve met Austin Aries for free. Trust me, it’s not worth $40 and catching Covid for 😷