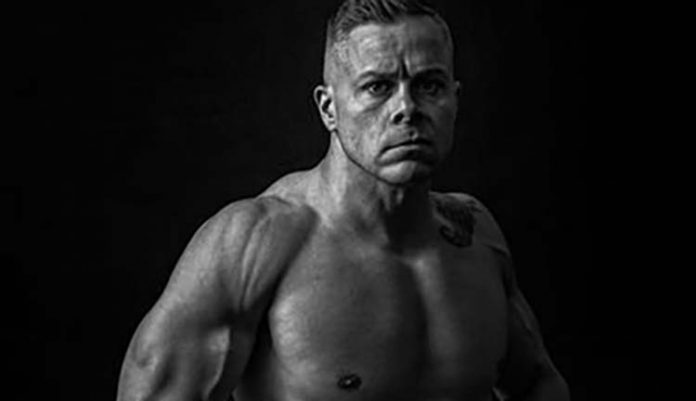 Former Chikara star Avery Good (formerly known as Dasher Hatfield) recently participated in an exclusive interview with PWMania.com. Good wrestled his final match at Bash at the Brewery in Easton, PA on May 6, 2022. Here is the complete interview:

What were the factors that led to your decision to retire?

“What really hit me was when my daughter was going to turn 9. I have 2 kids, one is nine and the other is five. I was trying to balance my wrestling schedule with my time with my kids and I was doing well at it, but I think now I want to spend more time with the kids. As the kids grow up, their social time becomes more important than hanging with their parents, so I want as much time with them as possible.

People ask me if this is really it for me. And as far as full time wrestling, yes. I may jump in the ring every now and then. But I’m also a teacher in addition to my kids, so I have different priorities now than when I was younger.”

How long have you been teaching?

“9 years. Wrestling actually made me realize how much I love teaching. Larry Sweeney recommended I get into teaching, because he was a substitute teacher. I actually teach in Phillipsburg, NJ where I grew up and graduated from.”

What are some of your favorite moments of your career?

“My match with Moose. Quack had asked me who I wanted to wrestle and I gave him a list of people and Moose wasn’t on that list. But we ended up having a great match and I thoroughly enjoyed it.

I also liked my match with Boomer where I lost my mask. That was one of those matches where I thought it went exactly how I wanted it and wouldn’t change a thing.

I also just loved traveling with my buddies on the road. One friend that I made was Brodie Lee. He was always open to my ideas and encouraged them and treated me like an equal.”

“I definitely knew Claudio (Cesaro) was going to be a star. And he knew it himself. What really made me believe I could possibly be a star myself was when Drew Gulak made it. That was back then though. I don’t think I’m going to be able to make a living from wrestling, which is another reason for why I’m retiring.

Orange Cassidy was another one. He was always so smart about the wrestling business. Whenever he talked to me, I listened. And I thought once companies figure out his worth, they’ll never let him go.

Someone I thought was going to be a star that didn’t was Mr. Touchdown. He was a fantastic wrestler, but I’m not sure what happened. A week before our ladder match the week of WrestleMania, he said that was going to be his last match. That broke my heart.”

What’s something you’re looking forward to about retiring?

“Just being home and not having to constantly check my schedule. You get beat up in wrestling too, and I want to be in shape for my kids, especially since my son plays hoops.”

“Do at least one thing every day to make yourself a better wrestler. Whether it’s going to the gym or cutting promos in the bathroom. That’s what always kept me going.”

Anything you have to say to our readers?

“To all the fans, thank you so much for your years of support. You’ve always been great to me. I’m very appreciative and now I get to re-join you as a fan.”