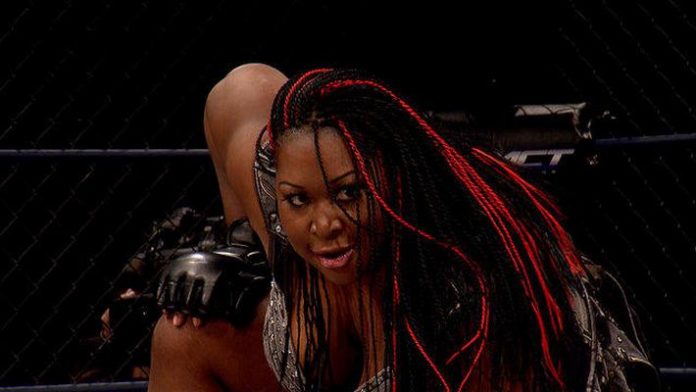 Former WWE/TNA/AEW star Awesome Kong made a surprise appearance at the NWA EmPowerrr pay-per-view to reunite with Gail Kim.

On Saturday night at the show, Kim was about to be attacked by Taryn Terrell, Jennacide and Paola Blaze, but Kong came out to take out Jennacide and Blaze with the implant buster.

Kong announced she is retired from wrestling and the one thing that brought her back for this show was Gail Kim. They hugged to end the segment.

Awesome Kong announces that she's done with wrestling, and wanted to go out with Gail Kim. This was a really special moment. pic.twitter.com/SYHfQ761NA

AWESOME KONG is back!! pic.twitter.com/zvwqAMpkxU 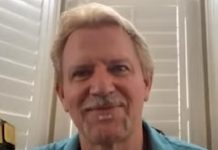