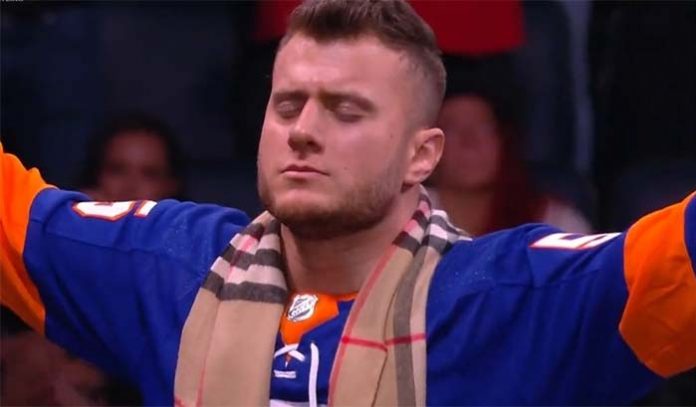 As PWMania.com previously reported, MJF has stated that he is unhappy with his AEW contract and wants to be paid more. During the May 11th, 2022 episode of Dynamite, MJF mentioned his contract terminating in 2024.

According to a report by Voices Of Wrestling, the backstage mood in AEW is chaotic.

A source in the AEW locker room has revealed that MJF is far from the only wrestler who is unhappy. The backstage atmosphere is described as ‘chaotic’ with a lack of structure, with common complaints ranging from not knowing angles or finishes until close to showtime. Things like redundant finishes and angles to set up matches are incredibly frustrating.

According to one source, “every single one of us is pulling out hair.” While not on the same level as WWE issues like Monday Night RAW being rewritten the day of or even while the show is airing, reports have suggested that AEW isn’t all rainbows and sunshine on gameday as some may believe.