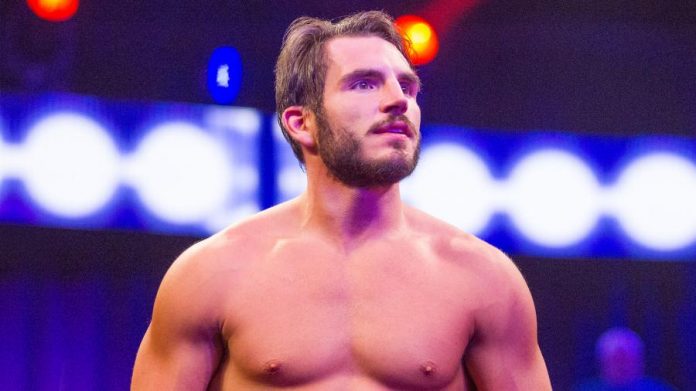 – Above is video of Johnny Gargano arriving for his match with Andrade “Cien” Almas at tonight’s WWE NXT “Takeover: Brooklyn III” event. Gargano says this is his first Takeover riding solo but he feels good. Regarding Almas, Gargano says he hopes he’s ready to dance because this is the biggest stage they have.

– The band Code Orange Kids will be performing their song “Bleeding In The Blur” live at Takeover tonight in the Barclays Center. NXT tweeted this video of the group:

– As seen below, Gargano’s former partner Tommaso Ciampa noted on Twitter that he will be watching Takeover from home as he’s still recovering from an injury. He checked in with the first “Glorious Bomb” that we’ve seen in a while: