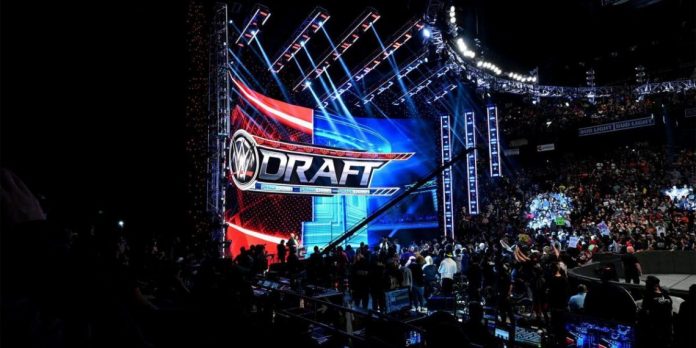 It’s expected that the 2022 WWE Draft will happen soon.

According to Fightful Select, WWE talent expects that further roster changes will take place during the Draft. On September 9 from the Climate Pledge Arena in Seattle, WA, WWE will air the post-Clash at The Castle episode of SmackDown with a number of RAW Superstars. On September 5 from the T-Mobile Center in Kansas City, MO, and on September 12 from the Moda Center in Portland, OR, numerous blue brand Superstars are also scheduled to appear on RAW episodes.

Internal speculations have it that the WWE Draft will follow Clash at The Castle, which is scheduled to take place on Saturday, September 3 from Principality Stadium in Cardiff, Wales. Although the Draft hasn’t been officially confirmed to talent yet, there have been numerous things that have sparked speculation that it will happen shortly.

Re-packages for Superstars are less likely to happen soon and more likely to happen after the post-Clash at The Castle TV tapings, according to WWE creative writers. Although it hasn’t been confirmed, it’s likely that T-BAR and Max Dupri will be repackaged.

The 2021 WWE Draft began on October 1 with SmackDown in Baltimore, Maryland, and concluded on October 4 with RAW in Nashville, Tennessee.