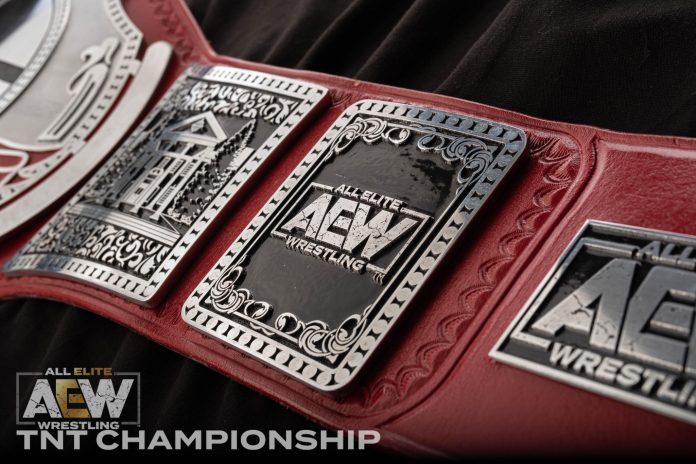 – The side plates for the TNT Championship feature Techwood Drive Studios, according to Pwinsider. That is where wrestling was taped for TBS and is a tribute to the origins of wrestling on Turner Broadcasting. As previously noted, the title belt is not finished due to the COVID-19 pandemic. Once the belt is finished, it will delivered to AEW to replace the one that Cody Rhodes is currently holding.

– There are still plans for a United States theatrical release for Jon Moxley’s film Cagefighter: Worlds Collide. In the meantime, Moxley and AEW producer Matt “Nick Mondo” Burns are developing a film project that has been picked up by a studio for production.

– Former Impact star D’Lo Brown, and The Godfather will be appearing on VICE TV’s ‘After Dark’ this week.