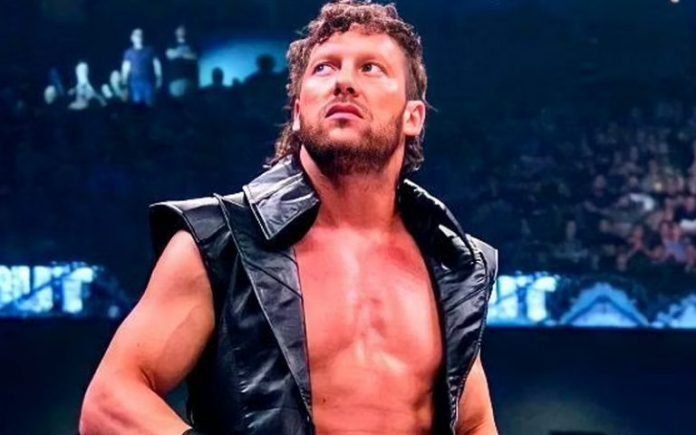 Kenny Omega is expected to return to action on tonight’s House of The Dragon edition of AEW Dynamite, teaming up with The Young Bucks to face Andrade El Idolo, Rush, and Dragon Lee in the first round of the tournament to crown the inaugural AEW World Trios Champions.

Omega is almost certainly confirmed for tonight’s Dynamite, according to Fightful Select. Some tentative creative plans were changed in July, and some wrestlers were told that this was due to Omega’s impending return after the planned match between then-AEW World Tag Team Champions The Young Bucks and current AAA, IWGP, and ROH World Tag Team Champions FTR was changed. Omega was scheduled to return with The Bucks for the Trios tournament at the time.

AEW President Tony Khan has been talking about introducing Trios Titles to AEW for a while, but he confirmed in a media call earlier this year that he was more likely to establish the titles once Omega was able to return.

Omega has reportedly avoided the public eye for the majority of his time on the shelf recovering from various injuries. He was crucial in the development of the AEW Fight Forever video game, according to one source close to the situation.

Omega has recovered from a shoulder injury, a sports hernia, a leg/knee injury, and vertigo caused by a dropkick from Kazuchika Okada. There’s no word on how Omega’s in-ring style will change when he returns, if he changes it at all.