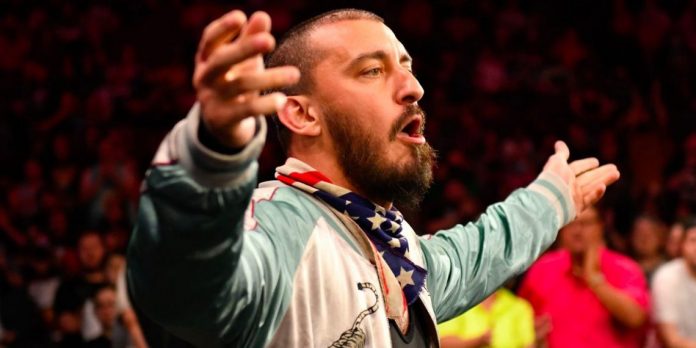 According to reports, Mance Warner will continue to work dates for MLW.

On Thursday’s AEW Dark: Elevation Special show, Warner made his debut and defeated Serpentico. The bout was recorded on Wednesday night in Columbus, Ohio, prior to Dynamite. On tomorrow’s live Rampage show, Warner will now compete against Interim AEW World Champion Jon Moxley in a World Title Eliminator Match.

As Warner’s AEW debut occurred only a few weeks after his return to MLW, there has been much speculation regarding his future in the promotion. Warner has not been under an MLW contract since his return was announced in June, but a new deal was never made public, according to Fightful Select.

Warner was one of the very few talents that MLW decided to bring in without contracts, so this isn’t a scenario of him avoiding a deal or anything of the type in MLW. It was reported that the company’s roster contains almost 90% of talent under contract.

Despite the AEW debut, Warner is still expected to work his MLW appearances. His AEW future has not yet been confirmed, but we will keep you informed. Warner appears to be doing more work with AEW in the near future.

Here is a new promo for Warner in AEW, along with footage from his win over Serpentico. Click here to watch the complete AEW Dark: Elevation Special show.