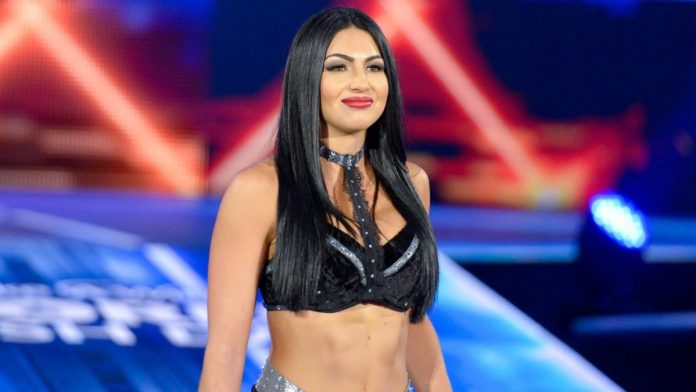 Regarding Kay, Fightful Select reports that Kevin Dunn, WWE’s Executive Producer & Chief of Global Television Distribution, didn’t “get” Kay and had verbalized that he saw a ceiling for her in WWE. How exactly that contributed to the release remains to be seen.

Kay’s release came as a surprise to many people in WWE as she was recently used on TV and was loved in the locker room, as was Peyton Royce, who also got cut.