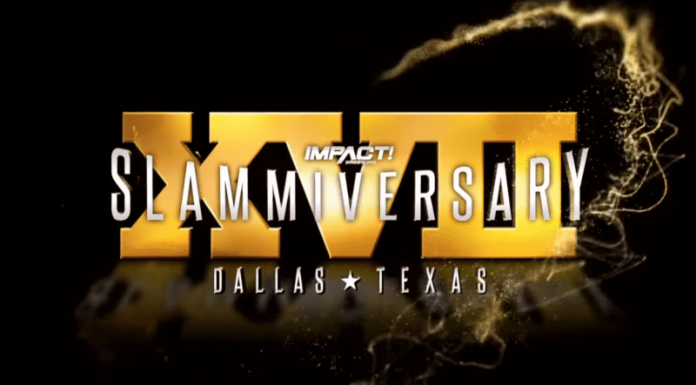 – According to F4WOnline.com, the Santana injury from Slammiversary was planned as LAX is done with Impact Wrestling. The team has reportedly gotten offers from both WWE and AEW.

– Some fans have noted that security was not checking/scanning tickets when people were entering the building.

– PWInsider.com reports that Brian Cage was said to be in pain during his match with Michael Elgin due to his back issues.

– Tessa Blanchard is expected to get a big push coming off her match with Sami Callihan at the PPV.