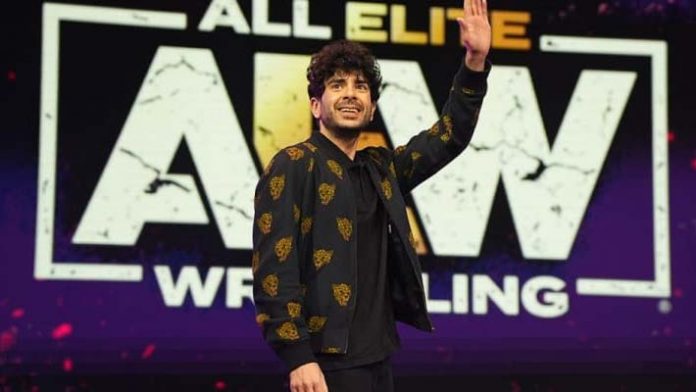 As of this writing, there are few details from the meeting, but Fightful Select notes that it was described as very positive. It effectively served as a pep talk for the roster ahead of the company’s next major show.

The talent meetings that have taken place since All Out have seemed to go over well with the roster and staff.

A long-time AEW employee noted that the last three weeks have felt much more relaxed than the weeks preceding All Out. Another veteran talent stated that the AEW locker room has been the best in a long time over the last three tapings.

One AEW source used the phrase “addition by subtraction,” but did not specify who they were referring to.