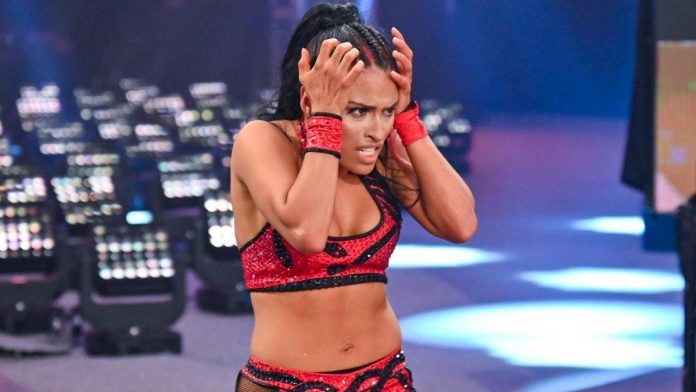 Last week, Zelina Vega was released from the WWE after what was eventually confirmed to be a breach of contract for opening an OnlyFans account and refusing to shut down her Twitch. She had tweeted support for unionization in the wrestling industry after she was let go. According to the Wrestling Observer Newsletter, Vega tried to meet with Vince McMahon after being informed of her release, but was told that McMahon didn’t want to see her.

According to the report, it was Mark Carrano that informed her of the WWE’s decision. After Carrano told her that McMahon didn’t want to meet, she was escorted from the building.

Vega has since had discussions with SAG-AFTRA that she said were “powerful”.