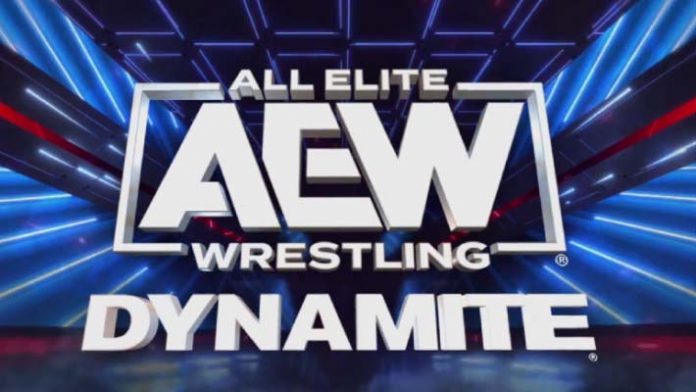 Several wrestlers are in town who aren’t scheduled to compete in tonight’s AEW Dynamite from the Rupp Arena in Lexington, Kentucky.

According to a new report from Fightful Select, FTR is in town and had planned to be there even before the show’s tributes to Jay Briscoe were announced. Dax Harwood recently revealed that he and Cash Wheeler requested and were granted time off. There’s no word yet on whether they’ll be shown on TV tonight.

Despite not being advertised, The Best Friends and Brody King were also brought to Dynamite this week. Backstage, the legendary Jake “The Snake” Roberts is present, as is Kris Statlander, as has been customary during her recovery. RJ City was in town to film new episodes of AEW’s digital series “HEY! EW” this week.

For those who missed it, you can read more backstage news on tonight’s Briscoe tribute, the debut of ROH World Tag Team Champion Mark Briscoe, and other topics by clicking here.

The following is the current Dynamite lineup:

Here are the Control Center and Road 2 Lexington videos for tonight: