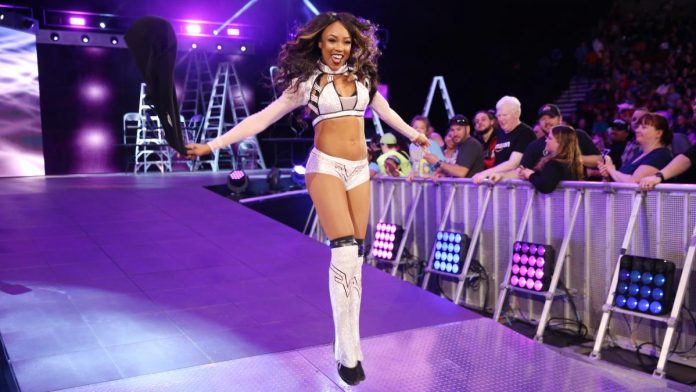 Arn Anderson was reportedly fired from WWE last month because he allowed Alicia Fox to wrestle at a live event while intoxicated.

According to a report by Wrestling Inc., Fox showed up intoxicated to a WWE Raw live event in Saginaw, Michigan on February 10. Anderson was the agent for her match and allowed her to wrestle. When word got to Vince McMahon he was furious, which led to his firing after working for the company since 2001.

Fightful then reported that Fox was offered rehab, but instead went absent to the extent that several people in WWE have no idea where she is. She has not wrestled since the incident, where she teamed with Mickie James and Nikki Cross in a losing effort against Bayley, Dana Brooke, and Natalya.

Fightful was told that Fox has been on “thin ice several times in the past.” One example cited is that the night before WrestleMania 34, Fox got into an argument with Ronda Rousey’s husband Travis Browne at the hotel where WWE talent was staying at. Click here to see video from the incident, which took place in New Orleans, Louisiana.

It was also noted that in 2017, Fox arrived over two hours late to a show when she was in line for a push.

Dave Meltzer addressed the latest incident in the Wrestling Observer Newsletter, saying he was told a number of different stories, including that one, but all off the record. Nobody has denied the Anderson/Fox story as it was reported.

People who were at the show told Meltzer that Anderson’s not at fault and there was no way he could have known that Fox was intoxicated. The female talent are used to Fox behaving erratically, which she has done more of late.

Meltzer was also told that Fox is not in rehab, but nobody knows what’s going on with her right now. She has not been at Raw for the past two weeks.

Anderson and Vince McMahon had a tenuous relationship and it was noted that Triple H saved his job in the past. Anderson also had a strong relationship as John Cena’s personal agent for all his major matches (and he worked with most of the top names).